#50 – From Cricket to Cybersecurity: A Former Athlete on Career Transition

At first glance, it might not seem like a sports background has anything to do with getting into a cybersecurity career. But according to Charlie Shreck, a former professional cricketer turned Head of Engineering for Redscan, there’s a lot of crossover between the two worlds. He speaks with Camille and Tom about the specific areas of overlap on this episode of Cyber Security Inside.

Here are some key take-aways:

Some interesting quotes from today’s episode:

“I realized very quickly that there’s the assessment factor and the self-analysis of what you do, and how you did it, moving into a security function in IT, or engineering. I mean, it can be in pretty much any job in security that you always have to analyze what they’ve done, or how they’ve done it, and then how you can negate that, and then get the upper hand eventually at a later time. So I enjoy that, I can relate a lot to that.”

“It’s almost a competitive environment in the security world, as much as in cricket. Maybe more so because there’s more at stake. You’ve got your customers that are at risk if you don’t analyze and assess it properly and move quickly to create a solution, especially when a threat actor is actually getting into a customer’s environment. There’s a lot of crossovers.”

“When I was playing cricket, I was the geek, I was the nerd because I was the one that was fixing their computers, I was sorting out the home networks…if a camera wasn’t working, they’d come and get me to fix it. Now that I’ve moved into security, I’m basically the jock. I’m the one that was the sporty guy that doesn’t have all of the technical requirements, or didn’t have it from a very young age.”

“That was an advantage I had coming in, because I wasn’t aligned to the same thinking that everybody else was.”

“It’s just an understanding of people. And there’s a relationship that you have with them that I think won’t change within the sporting world, within business, and especially security.”

“If they can’t handle that, and they start spreading that stress and that anxiety, you can’t really have them in your team in either team environment or in the business world, because you can’t have your team falling over under that pressure.”

“If you’re fearful of getting into this environment, it isn’t as bad as you think as long as you stay calm and you can basically think clearly. And all you’ve got to do is resolve the situation. Trust that you can do it.”

“There’s the adrenaline rush when you figure something out, and when you get it working it’s the same as being on the sporting field.” 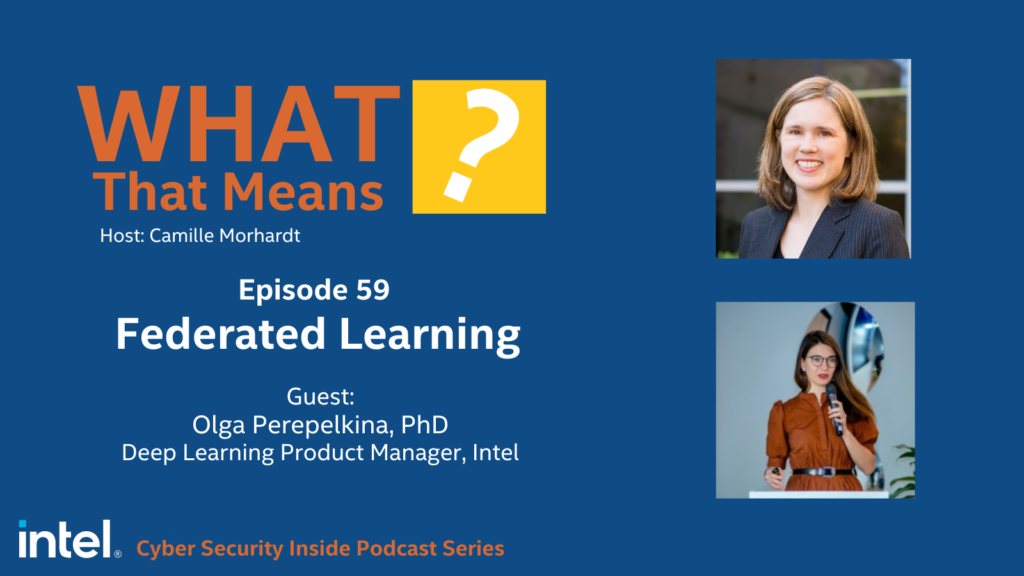 #59 – What That Means with Camille: Federated Learning 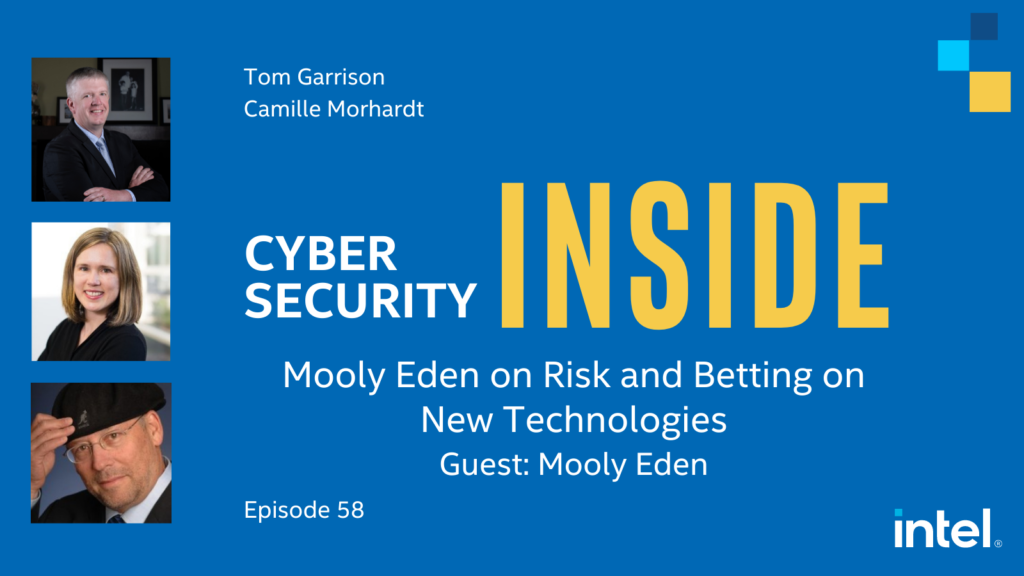 #58 – Mooly Eden on Risk and Betting on New Technologies 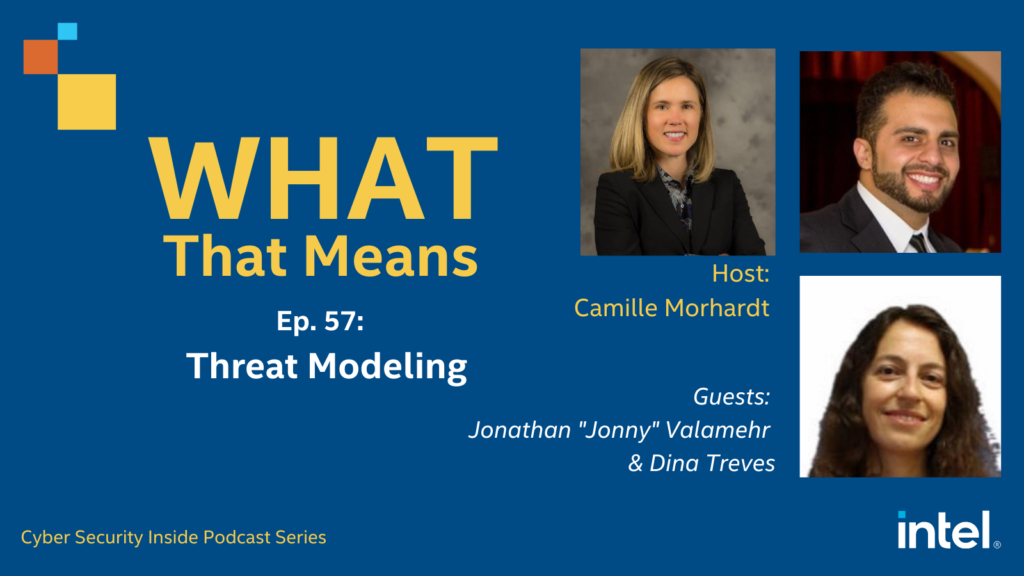 #57 – What That Means with Camille: Threat Modeling